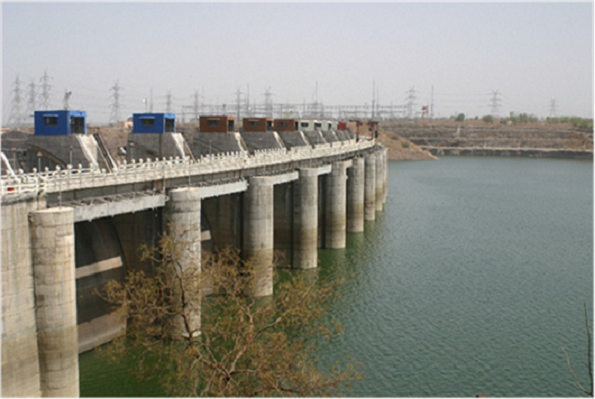 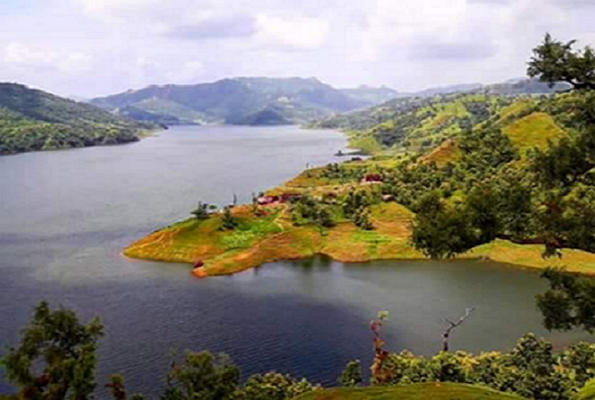 The Indira Sagar Dam and its submergence zone

My first exposure to controversies surrounding large dams was through my association with the campaign against the Silent Valley Project, in 1978. Iwas, at that time, teaching and living in Shillong, in Meghalaya, and had developed a keen interest in bird-watching: my cottage was located at the edge of a reserve forest which abounded in bird species. Accordingly, I joined the Bombay Natural History Society (BNHS) and was soon drawn into the debate regarding the ecological viability of the Silent Valley Project, which was being questioned by Salim Ali and many others. 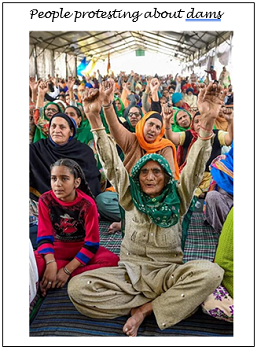 I shifted to Delhi the next year and soon became a member (perhaps the oldest-in-age member) of Kalpavriksh, a fledgeling environmental action group set up in 1979 by a group of college and university students. In the early 1980s, some of the student members of Kalpavriksh decided to do a trek to the Narmada Valley in the states of Madhya Pradesh and Gujarat, to see for themselves the potential social and environmental impacts of the proposed Narmada Valley project, involving over 30 large dams and many medium and small dams on the Narmada river and its tributaries. They returned convinced that the project, as currently being proposed, would be a social and environmental disaster. Subsequently, Kalpavriksh became an inherent part of the struggle against the Narmada project. I was myself persuaded of the need to review much of the project and got rapidly drawn into the debate.

As luck would have it, the two major dams on the Narmada river, Indira Saga and Sardar Sarovar, were given environmental clearance by the government of India, towards the end of the 1980s. As a part of the conditions for clearance, a Narmada Control Authority (NCA) was set up to oversee the implementation of the project. As per the requirements of the government of India, two subgroups of the NCA, one on the environment and the other on rehabilitation, were also constituted. In 1989, I was nominated a member of the NCA subgroup on environment and continue to be a member till today, 32 years later! This long association drew me firmly into the debate about large dams, specifically the Narmada dams.

The government of India had set up a ministry of environment and forests (MOEF) in 1985, to consolidate under one ministry the work related to environment, which from 1980 onwards was being handled by the department of environment, and before that the department of science and technology. Also, brought under the MOEF were matters related to forestry and wildlife, which were till then being handled by the ministry of agriculture. As a part of its new regulatory responsibilities, the ministry of environment and forests set up environmental appraisal committees (EAC) to advise the MOEF regarding environmental clearances for various development projects. In 1989, I was nominated to be a member of the EAC for river valley projects, and thereby my additional involvement with large dams.

Over the years I have not only served on various government committees related to large dams, but I have also been a part of popular movements relating to social and environmental impacts of large dams, and have tried to academically research and debate the pros and cons of river valley projects. Some documents related to these efforts are given below.

Documents yet to be uploaded : 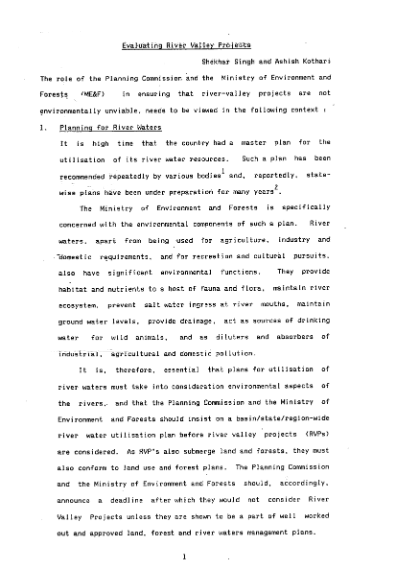 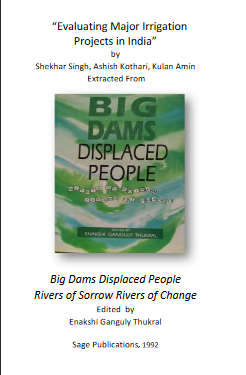 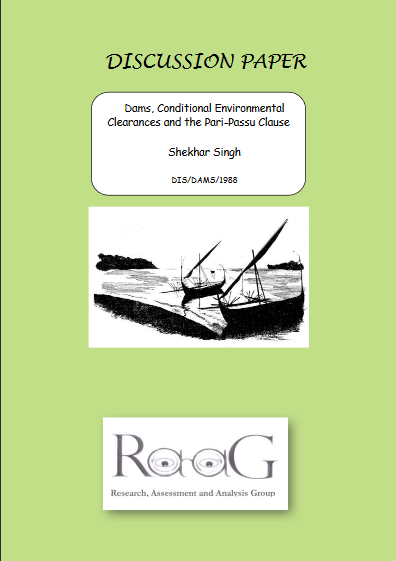 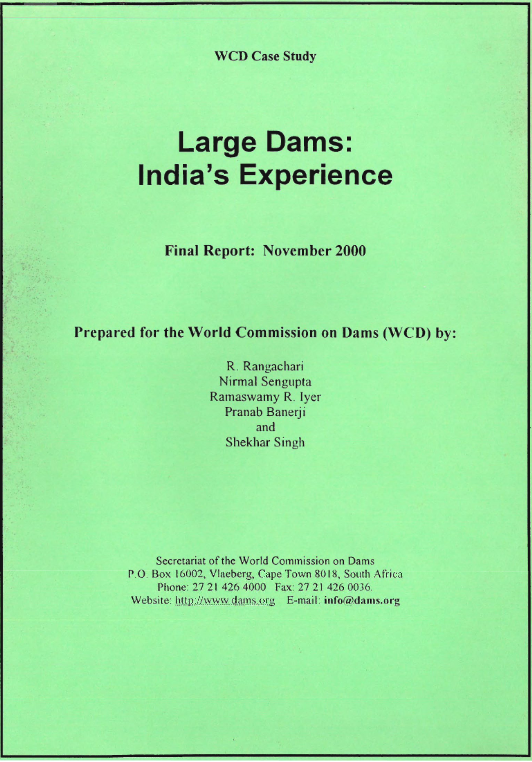 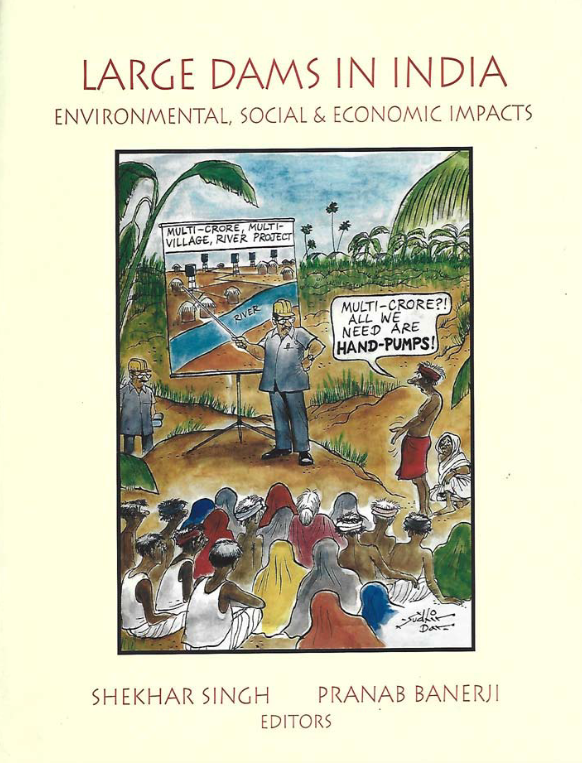 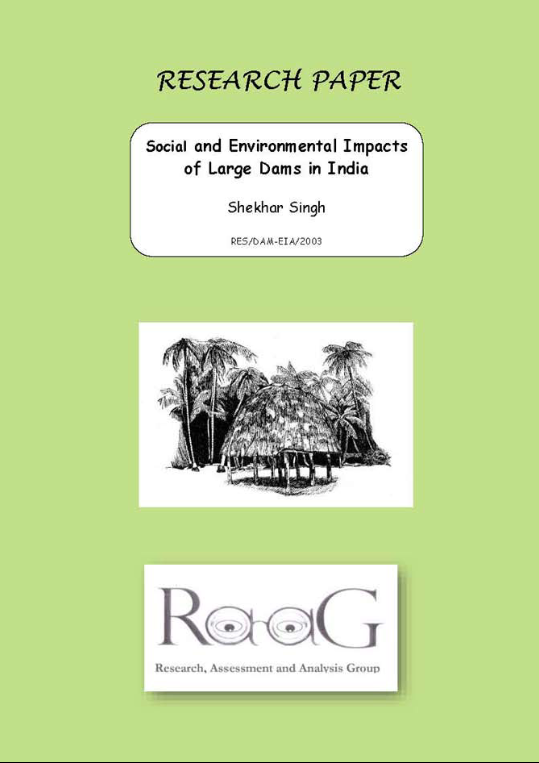 2003-Social and Environmental Impacts of Large Dams in India

Social and Environmental Impacts of Large Dams in India Download 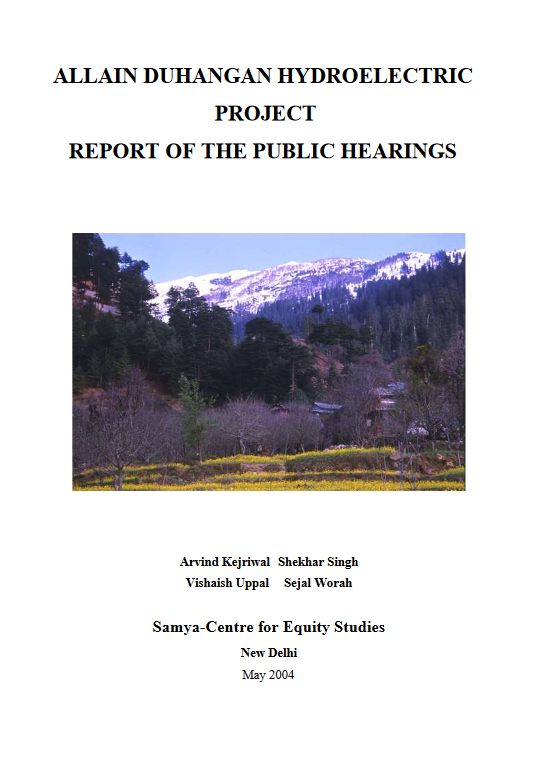