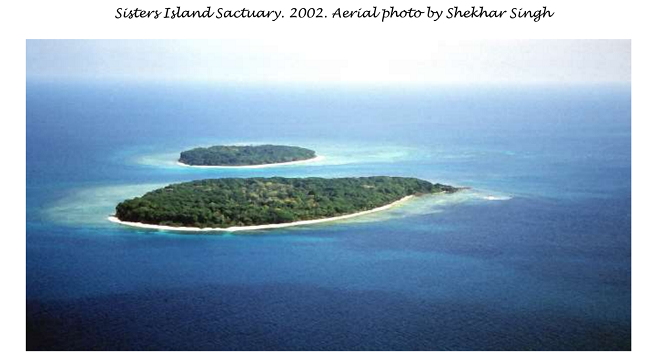 I have a long and varied association with the Andaman and Nicobar Islands. I first went there as a young schoolboy, in 1959, when my father, who was a member of the Indian Administrative Service, was posted in Port Blair as deputy commissioner of the islands. I studied for some months at the central school in Port Blair, before being sent away to the “mainland” to study in a boarding school.

I next lived in Port Blair from 1966 to 1968, intermittently, when my father was posted there again, this time as Chief Commissioner. I was studying at the university in Delhi during this time and mainly spent my winter and summer vacations in the Islands. During this period I visited mahy islands, including Barren Island, the unpopulated forests of south Great Nicobar, and two trips to the Sentinel Island. Also visited Car Nicobar, little Andamans, and Nancowrie.

Next, I came to the islands in 1986 – 87 to visit and collect information from wildlife national parks and sanctuaries in the islands. During this visit the Lieutenant Governor of the island’s very kindly made available his official ship. This allowed us to visit barren island (my second visit), and then up the eastern coast of the Andaman Islands, to Saddle Peak National Park, Diglipur, Landfall, and then down the west coast to Interview Island, North Sentinel Island, and many other parks and sanctuaries in between. The outcome was the Directory of National Parks and Sanctuaries in the Andaman and Nicobar Islands, included in this collection. I will soon upload the photographic record of these trips.

The subsequent visit was in 2001, as a participant in, and a co-organiser of, the workshop on the management of protected areas In the Andaman and Nicobar Islands, along with the A&N Forest Department, ANET, and the Fauna Flora International, UK. Some documents are included in this collection.

Finally, I visited the islands again in 2002, as a Supreme Court of India appointed commissioner, to give a report on forests and allied matters in the islands. It was an interesting trip, especially because I was provided with a helicopter by the Indian Air Force, and a small plane by the Indian Navy, so that I could travel to the various islands which had runways or helipads. My report to the Supreme Court and the subsequent order of the court are included in these collections.

Yet to be uploaded:

1. A collection of photographs of the A&N Islands 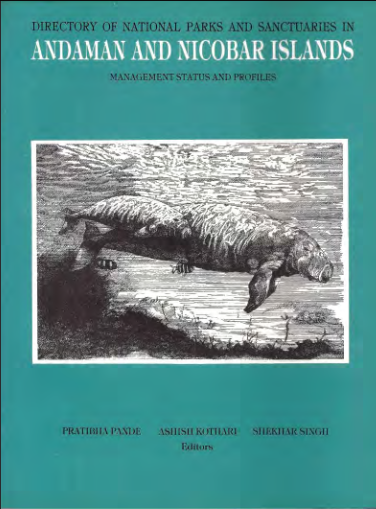 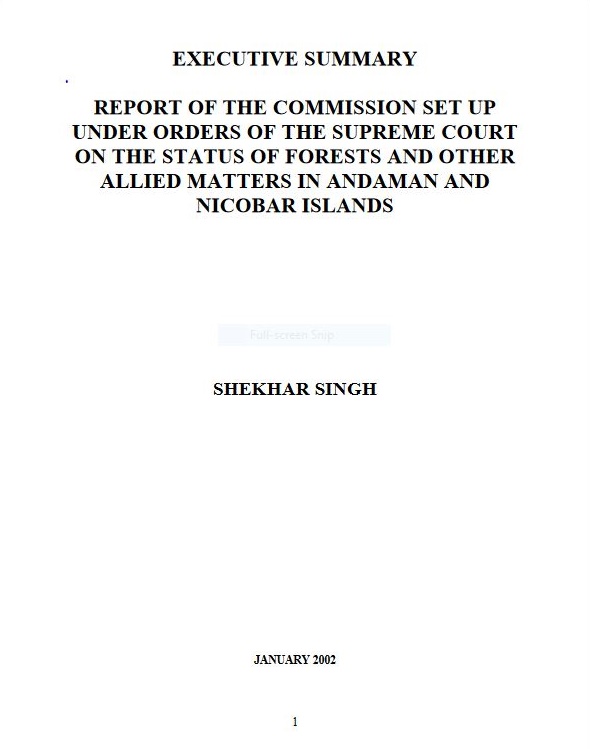 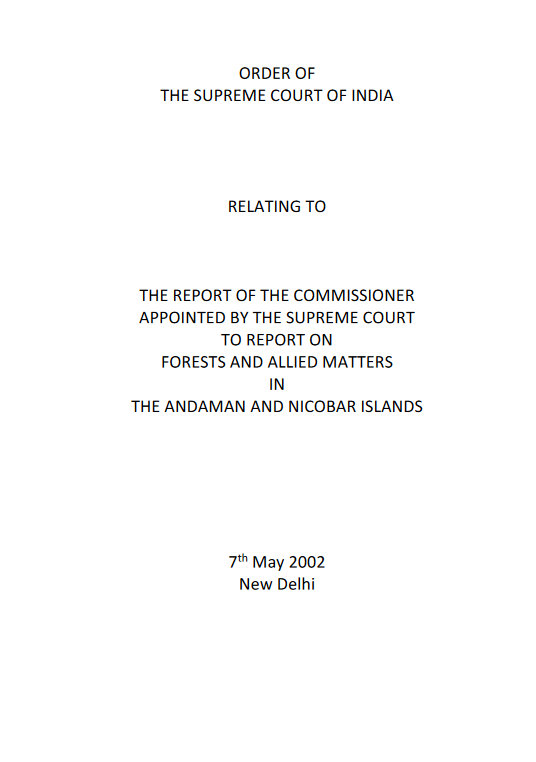 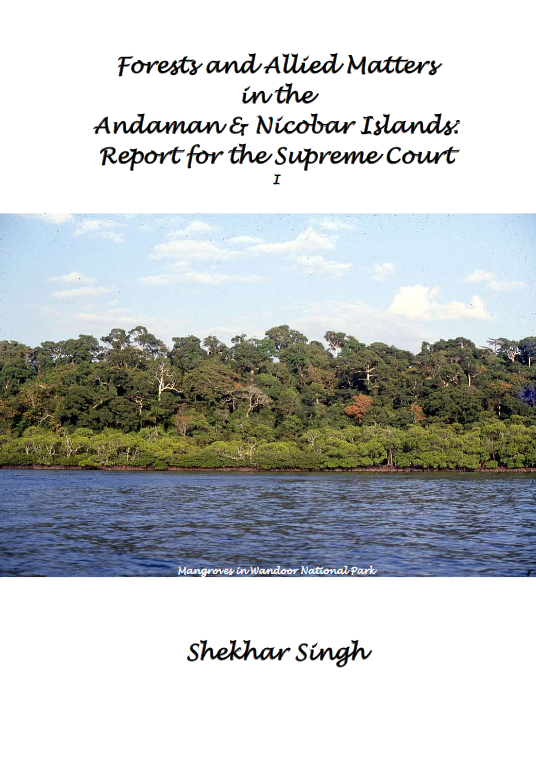 2002-Forests and Allied Matters in the Andaman & Nicobar Islands, Vol-I - Report for the Supreme Court 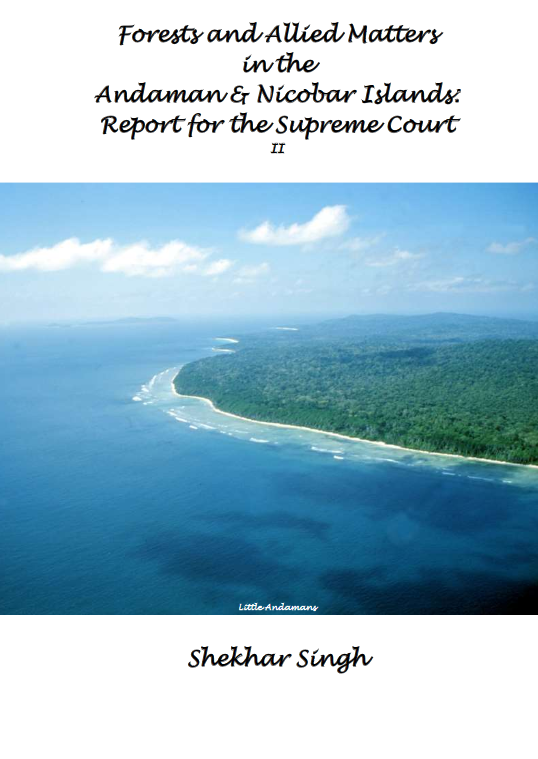 2002-Forests and Allied Matters in the Andaman Nicobar Islands, Vol-II - Report for the Supreme Court 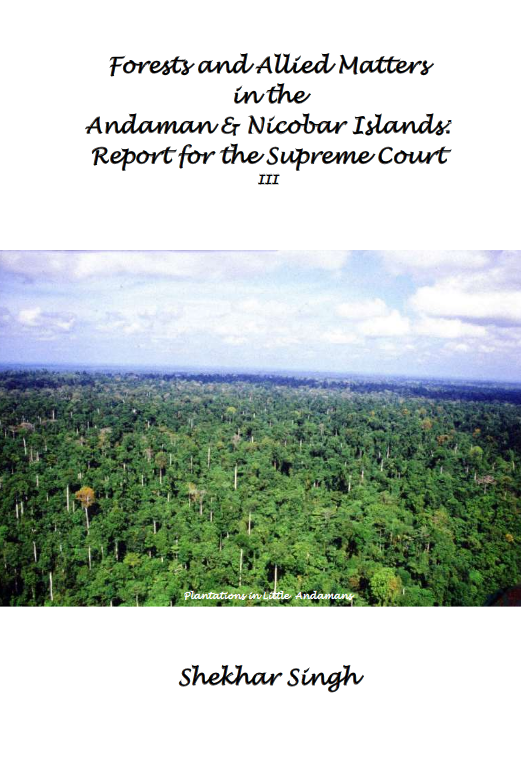 2002-Forests and Allied Matters in the Andaman & Nicobar Islands, Vol-III - Report for the Supreme Court

Report Of The Commission Set Up Under Orders Of The Supreme Court On The Status Of Forests And Other Allied Matters In The Andaman And Nicobar Islands Vol. III Download 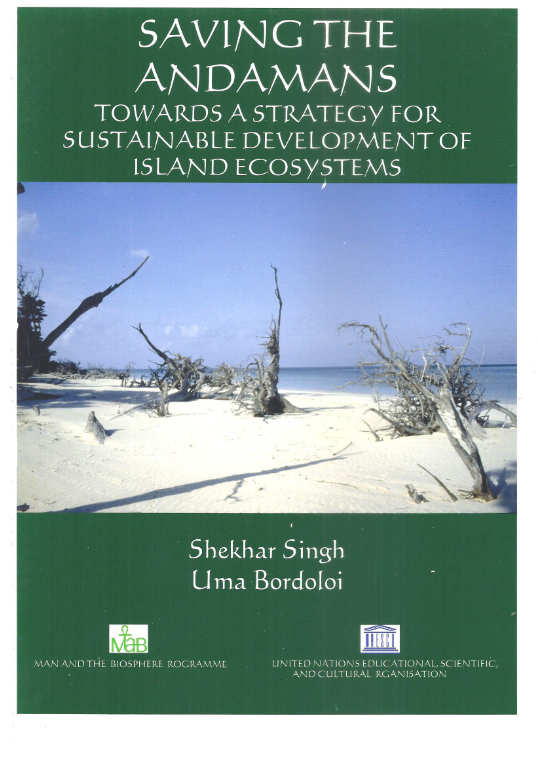 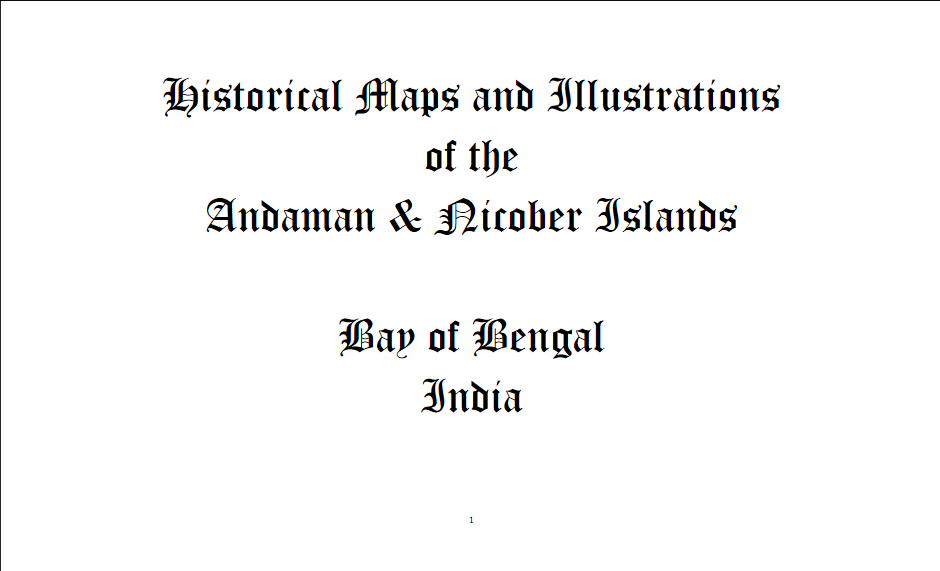 1687 onwards - Historical Maps and Illustrations of the A&N Islands 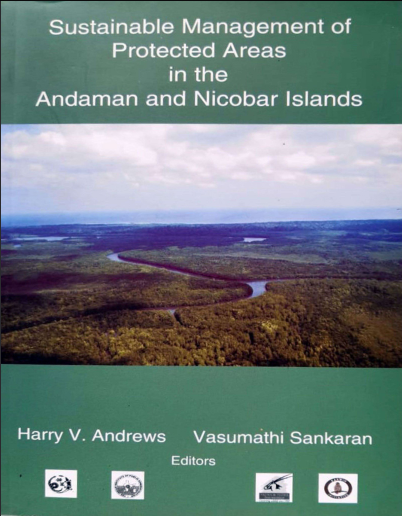 2002 - Sustainable Management of Protected Areas in the Andaman & Nicobar Islands 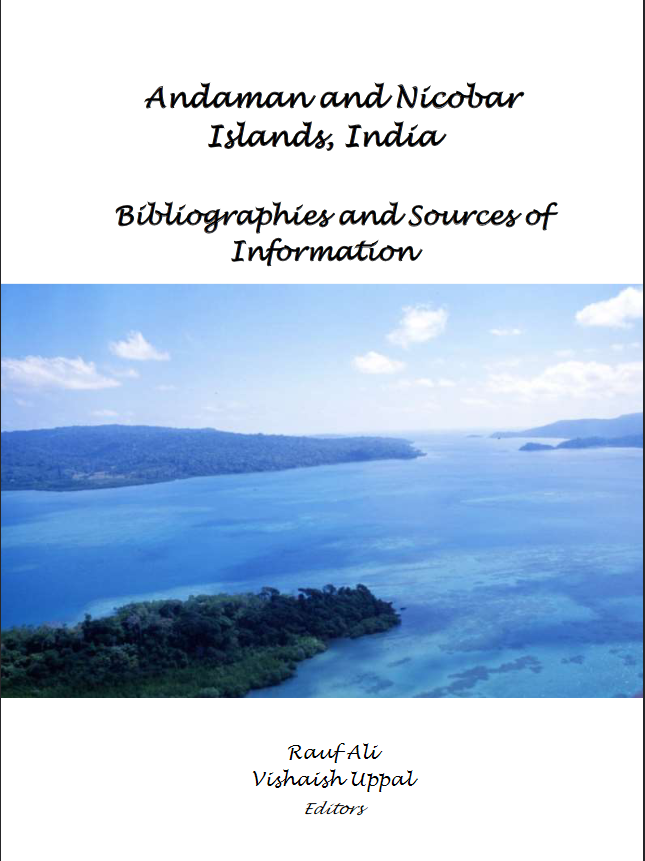